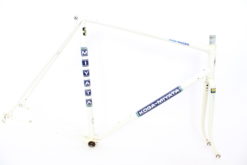 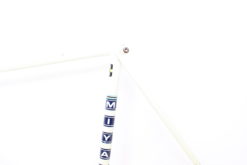 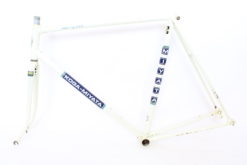 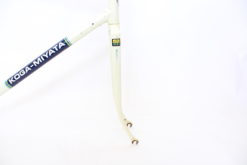 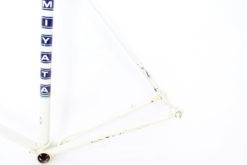 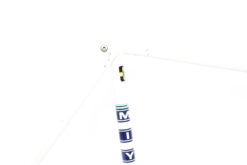 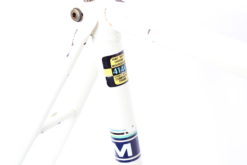 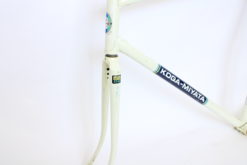 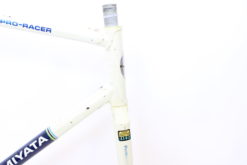 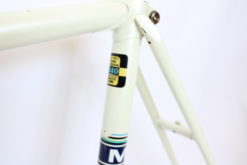 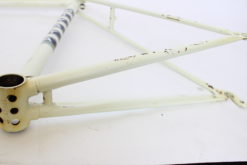 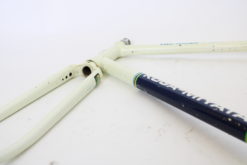 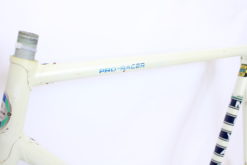 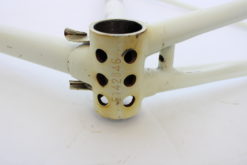 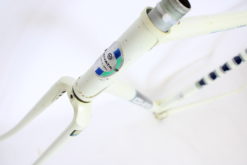 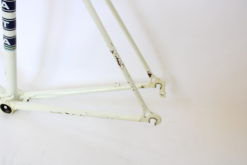 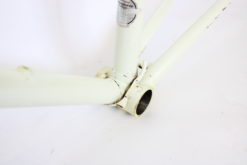 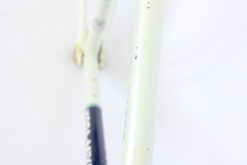 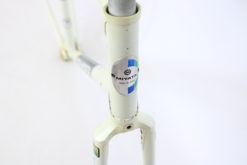 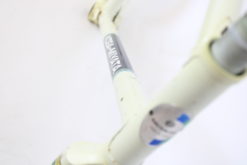 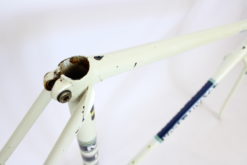 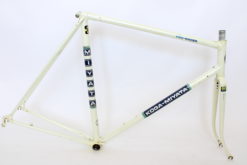 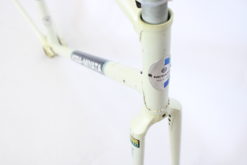 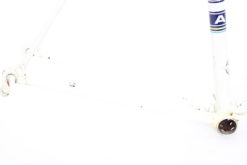 Koga-Miyata is a Frisian company that builds bicycles in Heerenveen. The name refers to a half exotic – half Dutch background.
Miyata was a Japanese gun builder. Foreigners who asked him to repair their frames came to his factory. In 1892, he realized that the beautiful round tubes he used for weapons production with a peaceful purpose could have a bigger future in Japan. He started building bicycles with it.
Koga is a shortening of the surnames of Andries Gaastra and Marion Kowallik. Andries left Batavus in 1974 and started working for himself. As a basis for his bicycles, he used frames from Miyata, or his own designs that he had built by Miyata and assembled in Friesland. In 2010 the bond with the Japanese was broken, at least in the name.
Postage:Postage is a standard priority service. This include track and trace. Contact me for more options.

In good condition. Spots of use on the frame and some paintchips as I displayed on the pictures. See all the pictures and judge for yourself 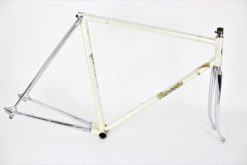 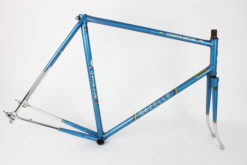 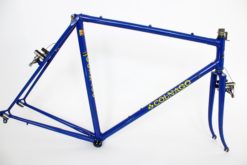 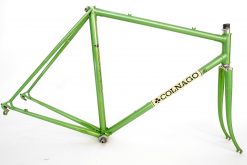