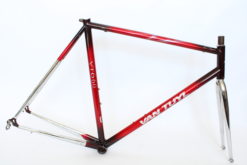 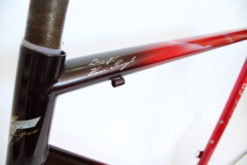 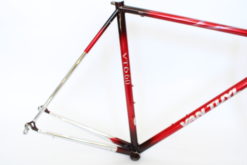 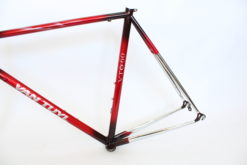 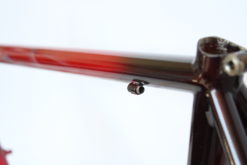 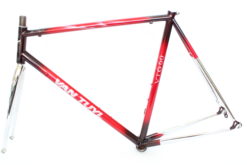 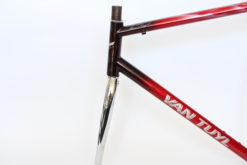 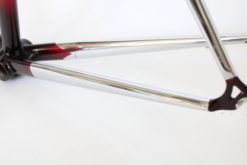 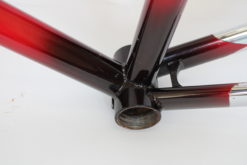 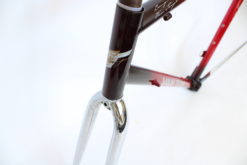 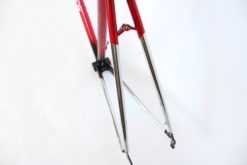 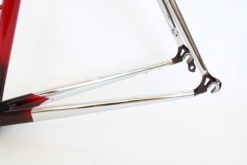 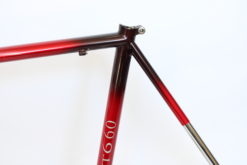 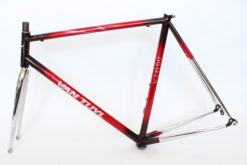 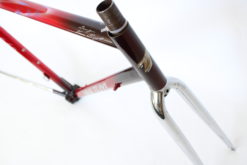 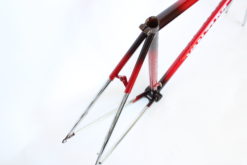 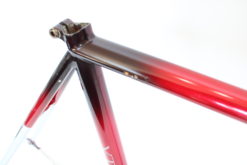 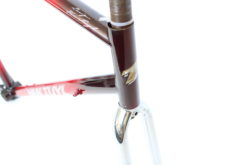 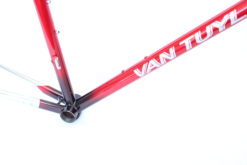 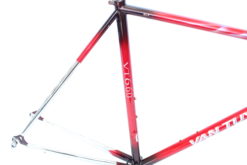 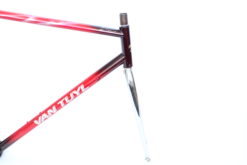 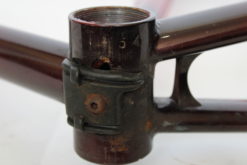 Ready to build the bike of your dreams with this beautiful VintageVan Tuyl Classic Dutch steel frame and fork 54 C-C in very good condition.

JS van Tuyl had a bicycle shop in Zaltbommel for many years, where he also made and sold steel frames under the name Van Tuyl. In the late 1980s, early 1990s Van Tuyl frames were also built by Andrea Pesenti in Italy. Lithuanian frame builder Vidmantas “Vitas” Zukauskas also produced frames for Van Tuyl after his time at Colnago, where he was responsible for the successful steel frames in the past.It is not surprising that the steel Van Tuyl frames have a rather Italian cut.

In good condition. Spots of use on the frame and some paintchips as I displayed on the pictures. See all the pictures and judge for yourself

There are no reviews yet. 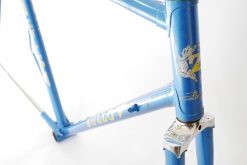 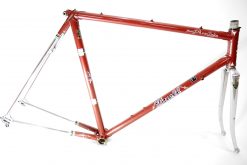 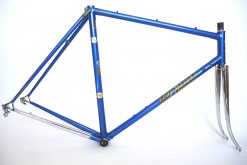 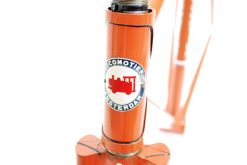